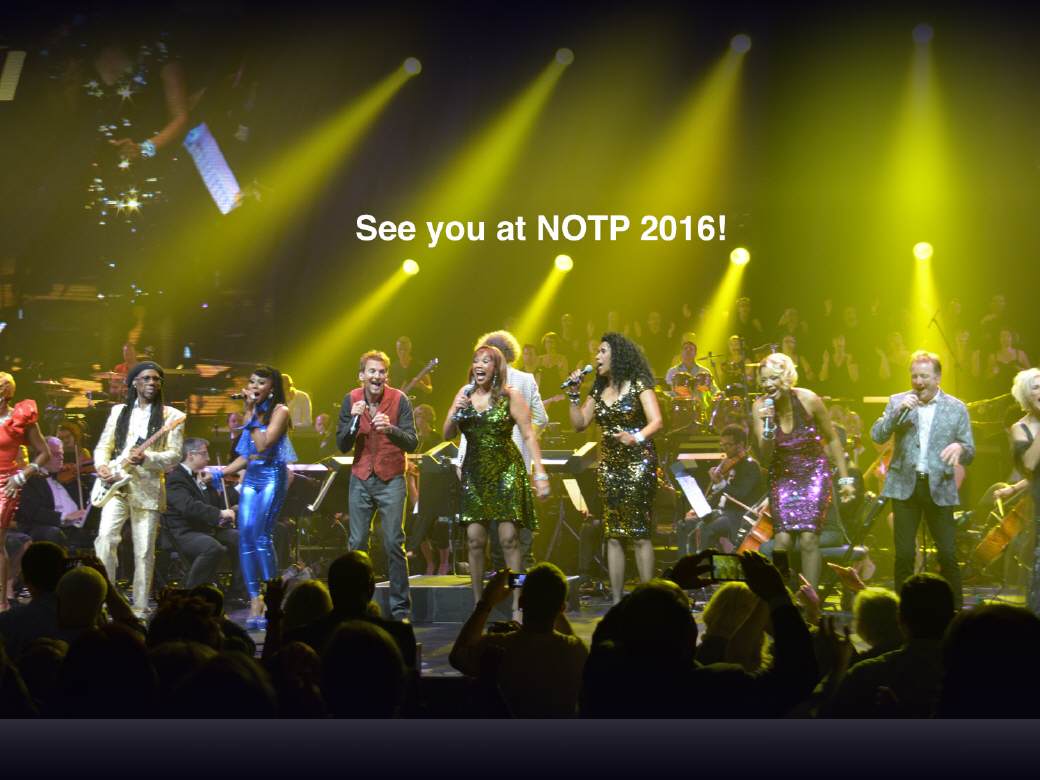 One of the most interesting upcoming concert tours to Dallas was looking to be the interestingly named Night of the Proms Tour. With names like Michael Bolton, Wynonna, and Wang Chung involved, it sounded like a concert that was unlike anything people had ever seen before. Sadly, NOTP.com reported on Friday that they have cancelled the upcoming show in Dallas that was scheduled for the Verizon Theatre at Grand Prairie.

This is a huge disappointment. For those who have not heard, the Night of the Proms Tour was based on the classic Promenade concerts from the 18th century. This was a festival where an orchestra would play while people would stroll around the grounds. The American version, titled the Night of Proms, was created by Jan Van Esbroeck and Jan Vereecke, who took pop music and combined it with the classical orchestra music.

What it turned into overtime was the orchestra playing a popular song while the original singer of the song would come out and perform it with the orchestra backing. The first show took place in 1985 and was a huge hit.

Examples over the years included Meat Loaf singing “I Would Do Anything for Love,” Bonnie Tyler singing “Total Eclipse of the Heart,” Chris de Burgh singing “Lady in Red,” Cindi Lauper singing “Girls Just Want to Have Fun,” and many other fun moments.
Since 2000, names like James Brown, Seal, Sinead O’Connor, Robin Gibb, Donna Summer, Macy Gray, Tears for Fears, Foreigner, Toto, and Gloria Estefan have all performed with the Night of the Proms Tour. This year’s Night of the Promos concert included Michael Bolton, Wynonna Judd, Wang Chung, and Steve Walsh of Kansas.

There were actually two cities that had their Night of the Proms Tour dates cancelled. On top of the Night of the Proms Dallas concert at the Verizon Theatre in Grand Prairie on June 25, the show in Kansas City at the Spring Center on June 24 the night before was also cancelled. Refunds for the tickets can be received at the original place of purchase. Any tickets bought by phone or online are automatically refunded. (Lealos USA)